Some Thoughts on Literary Translation 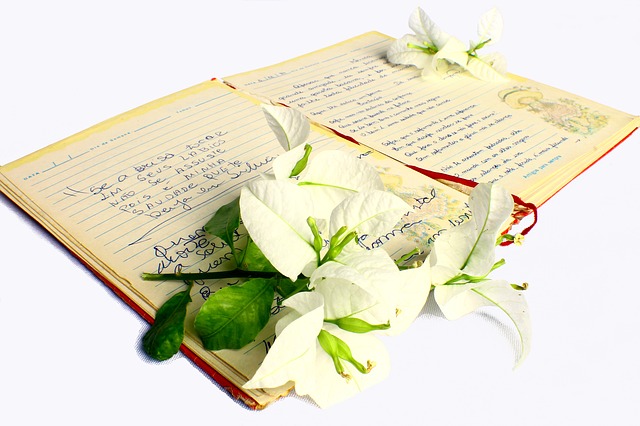 WHAT IS LITERARY TRANSLATION?  It consists of the translation of poetry, theatre plays, literary books, literary texts, songs, rhymes, literary articles, fiction/detective novels, non-fiction stories, short stories, poems, etc.  We should not only translate the language itself in these cases, but also we should translate the culture in which the story/novel is taking place.

What is Style?  Style is the essential characteristic of every piece of writing, the outcome of the writer´s personality and his emotions at the moment.  A single paragraph can´t be put together without revealing to some degree the personality of its author.  Every writer has a literary style and his style is reflected in his writing.  Some authors say that a translation should reflect the style of the original text but others say that a translation should have the style of the translator.

A good “Trujaman” should have a wide knowledge of the source and target languages, he should be able to identify with the author of the book or poem, have a broad knowledge of his culture and country, and use a good method for translating literary texts.  The literary translator has to take into account the beauty of the text, its style, and the lexical, grammatical and phonological features.  Some of these may not be the same in the target language.  For example, in the Arabic language there is no “you”, which may be fundamental for a good translation.  The aim of the translator is that the quality of the translation be the same as the original text without leaving behind the content.

In general, in literary translation we translate messages, not meanings.  The text shall be seen as an integral and coherent piece of work.  For example, if we are translating from Arabic into English or vice versa, we shall take into account that the two realities are very different, their cultures have sometimes opposite views on important matters, as well as differences in scientific and technological development.  So the search for equivalent words is more complex.  When this is the case, the translator shall find in his own language words that express almost with the same fidelity the meaning of the words of the original language, for example, those related to the cultural characteristics, skills or abilities of that particular culture.  Some ideas or characteristics are not even known in the other culture or practised.  The practice of literary translation has changed as a result of globalisation, so these translations shall contribute to a better and more correct understanding of the source culture of a specific country.

Translation of Poetry:  In poetry, form is as essential to preserve as content.  If the form is not preserved then neither is the poetry.  Susan Bassnett-McGuire says:  “The degree to which the translator reproduces the form, metre, rhythm, tone, register, etc. of the SOURCE LANGUAGE text, will be as much determined by the TARGET LANGUAGE system and will also depend on the function of the translation”.  One of the most difficult things to translate is poetry.  It is essential to maintain the flavour of the original text.  A good translation discovers the “dynamics” of poetry, if not necessarily its “mechanics” (Kopp, 1998).  Moreover, as Newmark says “Translation of poetry is an acid test showing the challenging nature of translating”.  In the translation of poetry, puns, allusions, analogies, alliterations, figures of speech, and metaphors are always common.

Translation of Prose:  Most translation authorities believe in some sort of stylistic loss in translating poetic prose, let alone for rendering a poem into its equivalent verse.  We should have in mind that we should always be faithful to the meaning of the original poem!

Translation of Verses:  Arberry (1945) said that rhymed translation was to an acrobatic performance like “setting an elephant to walk a tightrope”.  This statement alone might suffice to show the difficulties inherent in performing such a task.  Look at the following example of a verse´s translation:

“All human beings are in truth akin,

“All Adam´s sons are limbs of one another,

each of the self same substance as his brother.”

“Human beings are members of a whole,

in creation of one essence and soul.”

For thee are created of the same clay.”

Based on what we have just discussed, it is assumed that though the translation of literary texts in general and that of poetry in particular seems a REAL challenge, and, in rare cases, only possible with partial semantic and stylistic loss, it is by no means totally impossible.  The evidence shows that a skilled translator with a poetic taste can achieve this end with the necessary literary features and devices of the source text kept intact.

Translation of Theatre Plays:  Most of the plays that come to theatres in South America are translated ones.  The word in the theatre is to be “told”, to be said on stage, and that gives a series of restrictions or general conditions to be taken into account: the year it was said and written, the place and time in history, the style, the language, etc.  The person translating a play should say aloud the words that he/she is translating to hear how they sound on stage.  It is one thing to read and another to “say and hear” something.  A text can be very well translated in a book but can sound awful on stage.

The work of the translator here does not finish when the work is given to be played in a theatre.  It is almost mandatory, as well as convenient, that said translator will work together with the director and actors to resolve some problems that may arise when the text is put on stage.  Also, it is very important to take into account the time in history the story is taking place and the audience to which is directed.  For example, a translator from Spain will use the word “cojín” for cushion while a Latin American translator will use the word “almohadón”.  So the work of the translator in these cases, does not finish with the delivery of the translation; he should also work until the play is put on stage.  Can you think of other examples?

As a summary, we can conclude that literary translation is one of the most difficult tasks a translator can achieve!  Do you agree with this?

Some Universities in the World that offer Courses on Literary Translation:

Institute of Translating and Interpreting, UK 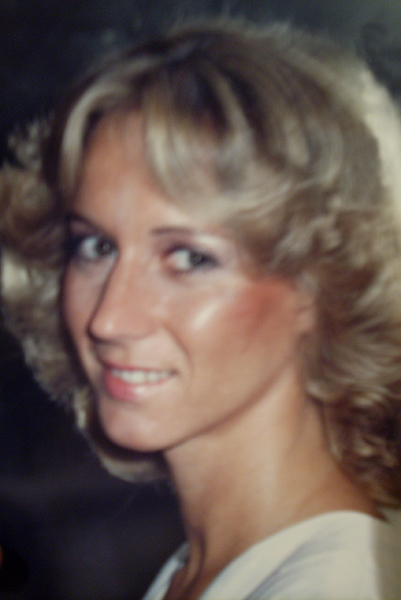