Translating the Verb “to care” to French | October 2017 | Translation Journal

Translating the Verb “to care” to French 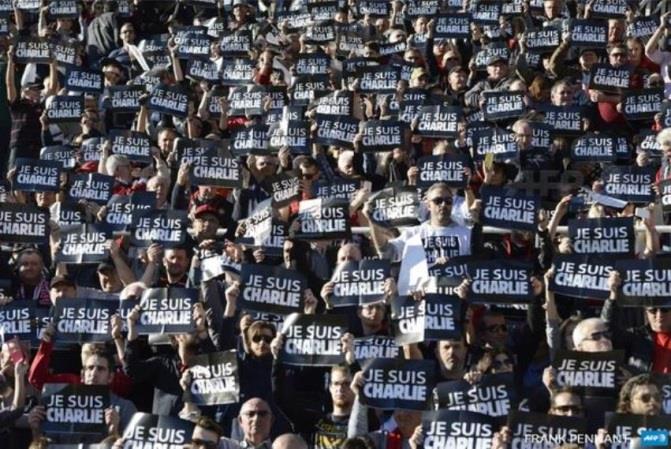 You will discover that it is impossible to find a French verb meaning "to care". Does this mean that the French don't care? Well, no one will go so far. Of course the French care! The Nobel Prize winning organization Médecins sans frontières (Doctors without borders) was founded in France by some very French folks, now including an immortal member of the French Academy, who cared greatly, and enough to pack their bags and to practice medicine in remote, and/or extremely dangerous, and conflicted areas where access to medical care was typically unavailable. They must have cared very much, and the whole world knows it. But to say this in French using the verb "to care" as in "they cared" is impossible. There is no verb "to care" in French.

Ils sont engagés (meaning they are activists, committed to social, political and ethically meaningful action). Ils sont humanitaires (they are humanitarians). Ils prennent soin des gens (They look after people, as healthcare providers). Ils sont beinveillants (They are well-meaning). But do they care? Well, one can only assume they do in "prendre soin" (when looking after people) and in the rest of the above..... So what does it mean "to care", anyhow?

Definition of "to care"

Etymologically, the Latin root would be "cor" (meaning heart) and the old English root "caru" with Old High German "chara" (meaning grief, lament) and "Charon" (meaning to grieve). Do any of these roots shed light on what it means "to care"? Certainly...these roots are all connected to our use of the term "to care". People who care have a huge heart, and to have a huge heart is all too often to grieve and lament, perhaps more precisely to "howl", as the beat poet Alan Ginsberg has expressed. But this is an etymological definition of the term to care. However complete, it is distant, and partially blind to the construction of varying and evolving uses, in particular to the joys of caring, to the relational dimensions, and to the feminist ethics, that have co-opted the term to make it theirs, and given it more importance and a fuller sense of empathy.

So what might be the definition of the term "to care" in the twenty first century... And, of essence, how might it be translated, to a language like French, or Spanish, or indeed to any other human language under the sun, since no one will deny that human speakers all have hearts, and tears to shed, more than once, and not always for the purposes of grieving.

Key word of a feminist ethic

In 1984, Nel Noddings published a book titled Caring: A feminist approach to ethics and moral education. In it, she developed a feminist and relational, I-thou, approach, rooted in a feminine sensitivity of relatedness, perhaps reminiscent of empathy, but which is nonetheless clearly and separately defined as "caring". This was the first of a marvelous series of books, the finest philosophical reflection of a life time, on moral education and ethics from the feminist relational perspective of caring, in education, in social institutions such as schools, in an understanding of the construction of evil, and on women and their roles, which provide a natural model for caring.

Briefly, caring, as defined by Noddings, is a stance that invokes motivational displacement. It is the ability to put yourself in someone else's shoes, so see, someone's reality as a real "possibility of your own", and in such a manner that the caring completes in the cared-for (completion being another term for which there is no direct French equivalent), promoting receptivity and bringing both the one-caring and the cared-for, each step of the way, closer to an ethical ideal of goodness. Thus, the dynamic of completion differentiates caring from empathy at minimum via reciprocity and interdependence. To the etymological roots "heart" and "grief" of the term "care", Noddings added a relational dynamic, involving both the one caring and a cared-for, their heart's joy, happiness, peels of laughter, and tears of joy, which might also complete, making the dynamic real, and true.

However, Noddings book on Caring has yet to be translated to French...And no wonder... French has no verb "to care"... (or for completion)! Indeed, scholars of education, in France, have consciously elected to retain the term untranslated, in their own research and operationalization of Nodding's framework (Usclat et. al, 2016)

On Jan 7, 2015, a tragic event took place in Paris. The offices of one of France's most beloved weeklies, the political satire magazine Charlie Hebdo, were stormed by two frenzied, brainwashed and hate-mongered terrorists, who executed 17 seated members of the editorial team, point blank.

In the aftermath of the carnage, a huge march was organized, in response to then French President François Holland's invitation. It was on the occasion of this demonstration that every man, woman and child spontaneously upheld signs that boldly stated: Je suis Charlie. Indeed, the message and signs went viral, and the whole world echoed with I am Charlie: an expression of profound defiance, solidarity and care, meaning then precisely that for which French has no verb.

It is still immensely painful that the conditions under which the verb "to care' came to triumph, and a translation was found in the hearts of millions, in France and across the globe -- happened to be so beastly. 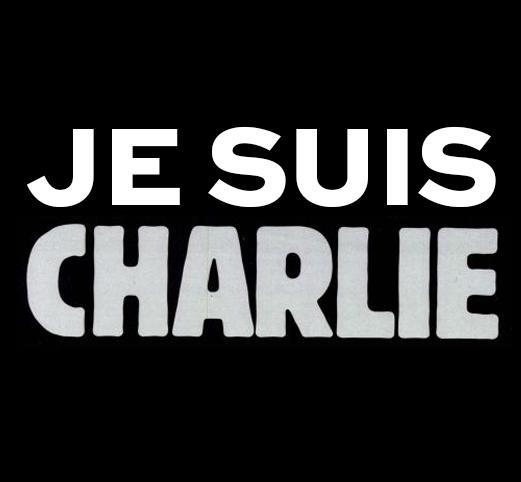