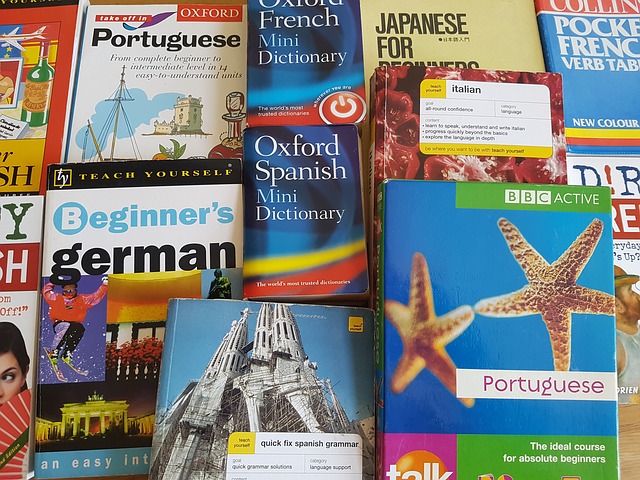 Due to its prominence, translation has been viewed differently. According to Ghazala (1995), "translation is generally used to refer to all the process and methods used to convey the meaning of the source language in to the target language" (P.1. Ghazala's definition focuses on the notion of meaning as an essential element in translation. That is, when translating, understanding the meaning of source text is vital to have the appropriate equivalent in the target text thus, it is meaning that is translated in relation to grammar, style and sounds (Ghazala, 1995).

Translation is a process and a product. According to Catford (1995), translation is the replacement of textual material in one language (SL) by equivalent textual material in another language (TL) ", (p 20). This definition shows that translation is a process in the sense that is an activity. Performed by people through time, when expressions are translated in to simpler ones in the same language (Rewording and para-phrasing). It can be done also from one language into another different language. Translation is, on the other hand, a product since it provides us with other different cultures, to ancient societies and civilization life when the translated texts reaches us (Yowell and Mutfah, 1999).