Why it's Not Easy Being a Chinese Interpreter 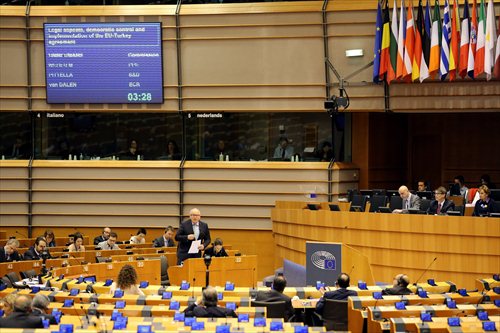 Becoming a qualified interpreter or translator in China is taken very seriously and multilingual professionals are treated with prestige. With the onset of globalization and the constant demand for products manufactured in China, in recent years, there has been a significant rise in the amount of students deciding to take this career path.

The increasing demand for Chinese language services, in both Mandarin and Cantonese, led the Chinese Ministry of Education to incorporate a master's degree course in interpretation and translation in universities across the country in 2007. Although still relatively new, the language services industry in China has grown tremendously, as is reflected in the increase of institutions of higher learning being approval to offer this course.

Shanghai International Studies University's graduate program, offered by the Graduate Institute of Interpretation and Translation (GIIT), is widely considered to have the highest standards in place among the schools. SIS University received the top ranking awarded by the International Association of Conference Interpreters (AIIC) in 2005; a remarkable distinction, as the GIIT is the only school in Asia to belong to the world's top 15 professional conference interpreting schools.

Not an Easy Feat

Being accepted to the Master's course is not an easy feat. It’s very competitive and the training is demanding. The cost of tuition is also high. For the first year of Conference Interpretation (CI), the tuition fees are around USD $6,180 and almost USD $10,000 for the second year.

The courses are taught by experts in their field, with years of experience as interpreters and translators for international organizations, such as the UN. After successfully completing the first year, a student must take a further qualifying exam in Simultaneous Interpretation to be admitted to the second course.

Before the student graduates, they then have to take another exam that comprises six final subjects. This exam is graded by an international jury from the AICC, EU, UN, and others. Failure in just one subject prevents a student from graduating.

Despite the rigorous training and standards of excellence demanded from the students, there are limited places and fierce competition for getting on to any language services programs in China. This is because the rewards of being an interpreter are high, the position is well-paid and the chances of working as an intern in an international organization are numerous.

But being fully fluent in another language and learning how to interpret simultaneously and consecutively, doesn’t necessarily prepare graduates for the position. There are many other factors to take into account, such as understanding different accents, learning about foreign cultures, and managing to catch up with fast speakers.

Many interpreters will go on to study a specialization, as they may be requested to learn about legal terminology, medical or political vocabulary, or business jargon. This means further investment in their education and even greater dedication. It also means higher compensation. The road taken by Chinese translators and interpreters is without doubt long and difficult, but for those who reach the end, the path is paved with gold. 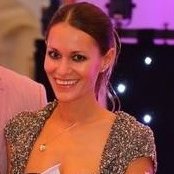