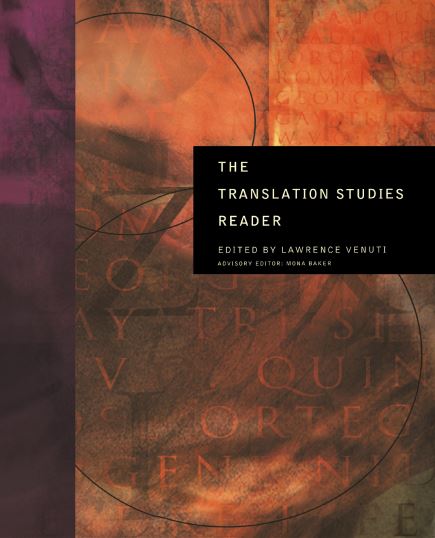 This reader gathers essays, articles, and book chapters that represent many of the main approaches to the study of translation developed during the twentieth century, focusing particularly on the past thirty years. It was during this period that translation studies emerged as a new academic field, at once international and interdisciplinary. The need for a reader is thus partly institutional, created by the rapid growth of the discipline, especially as evidenced by the proliferation of translator training programs worldwide. Recent surveys indicate more than 250, offering a variety of certificates and degrees, undergraduate and graduate, training not only professional translators, but also scholar-teachers of translation and of foreign languages and literatures (Caminade and Pym 1995; Harris 1997).