Peculiar Portrayals: Mormons on the Page, stage, and Screen | e-Books

Peculiar Portrayals: Mormons on the Page, stage, and Screen 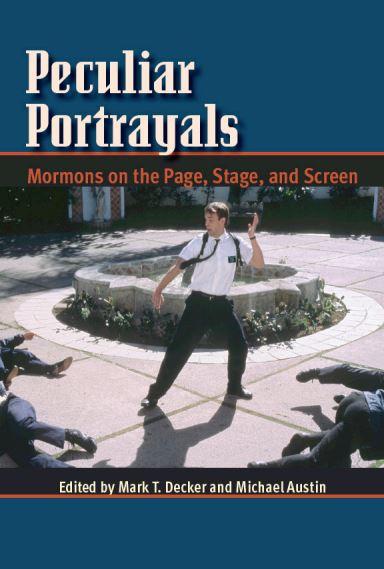 In a time when Mormons appear to have larger roles in everything from political conflict to television shows and when Mormon-related topics seem to show up more frequently in the news, eight scholars take a close look at Mormonism in popular media: film, television, theater, and books.Some authors examine specific works, including the Tony-winning play Angels in America, the hit TV series Big Love, and the bestselling books Under the Banner of Heaven: A Story of Violent Faith and The Miracle Life of Edgar Mint. Others consider the phenomena of Mormon cinema and Mormon fiction; the use of the Mormon missionary as a stock character in films; and the noticeably prominent presence of Mormons in reality television shows.