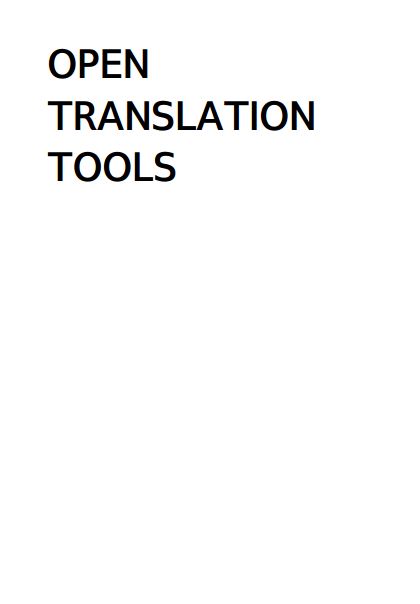 The first wave of the internet revolution changed expectations about the availability of information a great deal. Information that was stored in libraries, locked in government vaults or available only to subscribers suddenly became accessible to anyone with an internet connection. A second wave has changed expectations about who creates information online. Tens of millions of people are contributing content to the modern internet, publishing photos, videos, and blog posts to a global audience. The globalization of the internet has brought connectivity to almost 1.6 billion people. The internet that results from globalization and user-authorship is profoundly polyglot. Wikipedia is now available in more than 210 languages, which implies that there are communities capable of authoring content in those tongues. Weblog search engine Technorati sees at least as many blog posts in Japanese as in English, and some scholars speculate that there may be as much Chinese content created on sites like Sina and QQ as on all English-language blogs combined.