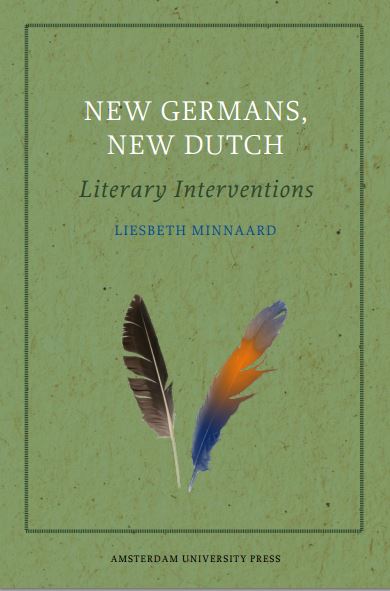 In the globalised world of today, traditional definitions of national Self and national Other no longer hold. The unmistakable transformation of German and Dutch societies demands a thorough rethinking of national boundaries on several levels. This book examines how literature of migration intervenes in public discourses on multiculturality in Germany and the Netherlands, epitomised in the strikingly parallel debates on the ‘German Leitkultur’ and the Dutch ‘multicultural drama’ in the year 2000. By juxtaposing detailed analyses of literary work by the Turkish-German writers Emine Sevgi özdamar and Feridun Zaimoglu and the Moroccan-Dutch writers Abdelkader Benali and Hafid Bouazza, New Germans, New Dutch offers crucial insights into the specific ways in which this literature negotiates its national context of writing. This book demonstrates how German literature of migration seeks alternative forms of community outside the national parameters, whereas the Dutch literature negotiates difference and re-imagines Dutchness within the national framework.