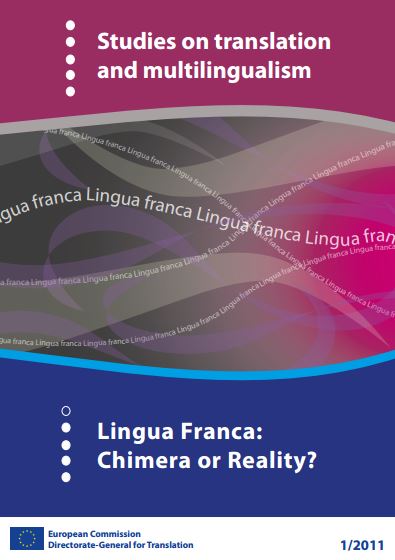 The intensification of exchanges in our globalised world has dramatically increased the need for a common language. More and more often this common language is English, considered by many to be today’s lingua franca and only secondarily the mother tongue of specific communities of speakers. The issue, however, is extremely controversial and raises as many questions as it tries to answer. English is not the first language to play this role, other languages have been used as lingue franche in the past and others may therefore acquire this status in the future. Moreover, the concept of lingua franca itself is often questioned. Before examining the status of English in order to see whether it can be considered a lingua franca or, more precisely, today’s lingua franca, the very concept of lingua franca needs to be defined more precisely. In addition, a review of other lingue franche can provide a clearer image of how they develop and disappear, as well as the needs they are supposed to meet, in relation to the present situation. Based on the definition, this study will focus on the lingua franca as a vehicular language which allows inter-comprehension among people speaking different mother tongues, as a neutral language or jargon of which nobody can claim ownership, but also as the mother tongue of one of the parties in the exchange. Based on this analysis, the second part of the study will be devoted to English to try and define more precisely its new status as a global language and to explore the implications of this new role