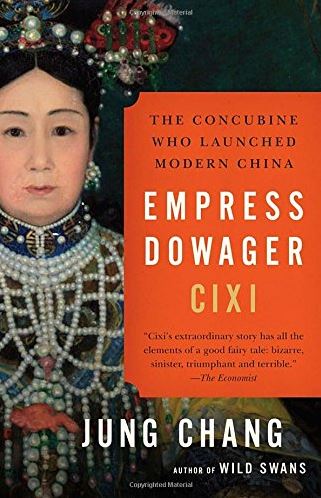 In 1852, at age sixteen, Cixi was chosen as one of Emperor Xianfeng's numerous concubines. When he died in 1861, their five-year-old son succeeded to the throne. Cixi at once launched a coup against her son's regents and placed herself as the true source of power—governing through a silk screen that separated her from her male officials.
Drawing on newly available sources, Jung Chang comprehensively overturns Cixi's reputation as a conservative despot. Cixi's extraordinary reign saw the birth of modern China. Under her, the ancient country attained industries, railways, electricity, and a military with up-to-date weaponry. She abolished foot-binding, inaugurated women's liberation, and embarked on a path to introduce voting rights. Packed with drama, this groundbreaking biography powerfully reforms our view of a crucial period in China's—and the world's—history.