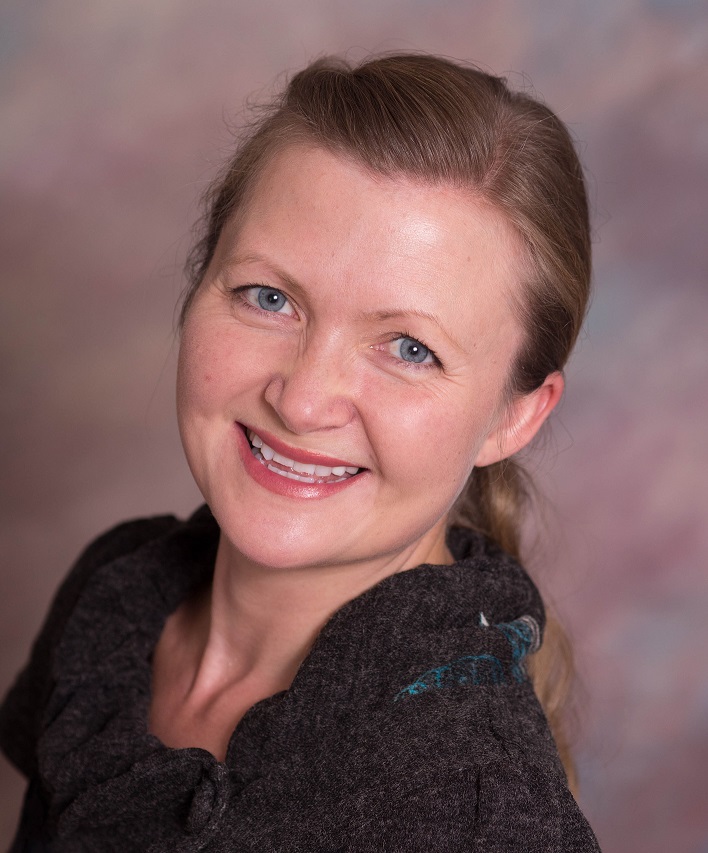 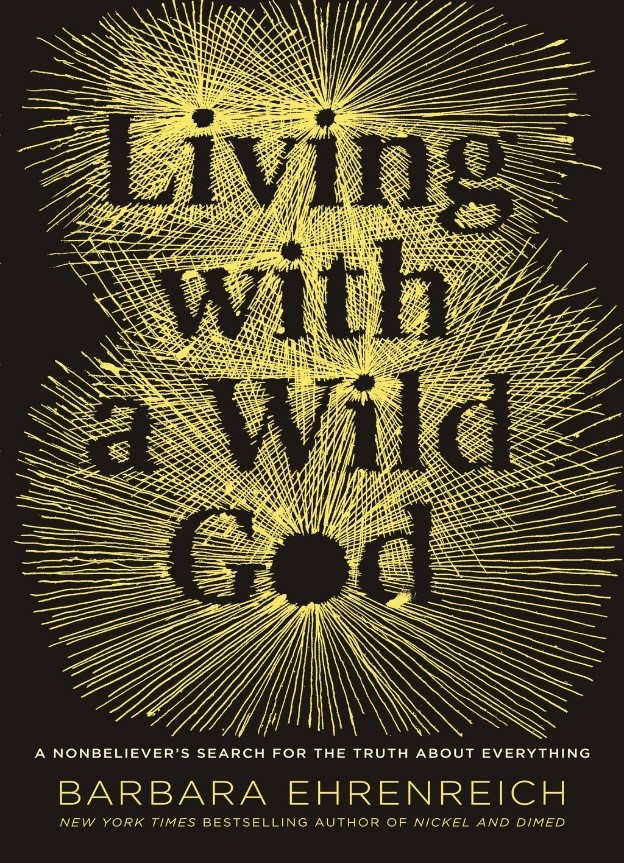 From the New York Times bestselling author of Nickel and Dimed comes a brave, frank, and exquisitely written memoir that will change the way you see the world.

Barbara Ehrenreich is one of the most important thinkers of our time. Educated as a scientist, she is an author, journalist, activist, and advocate for social justice. In LIVING WITH A WILD GOD, she recounts her quest-beginning in childhood-to find "the Truth" about the universe and everything else: What's really going on? Why are we here? In middle age, she rediscovered the journal she had kept during her tumultuous adolescence, which records an event so strange, so cataclysmic, that she had never, in all the intervening years, written or spoken about it to anyone. It was the kind of event that people call a "mystical experience"-and, to a steadfast atheist and rationalist, nothing less than shattering.

In LIVING WITH A WILD GOD, Ehrenreich reconstructs her childhood mission, bringing an older woman's wry and erudite perspective to a young girl's impassioned obsession with the questions that, at one point or another, torment us all. The result is both deeply personal and cosmically sweeping-a searing memoir and a profound reflection on science, religion, and the human condition. With her signature combination of intellectual rigor and uninhibited imagination, Ehrenreich offers a true literary achievement-a work that has the power not only to entertain but amaze.