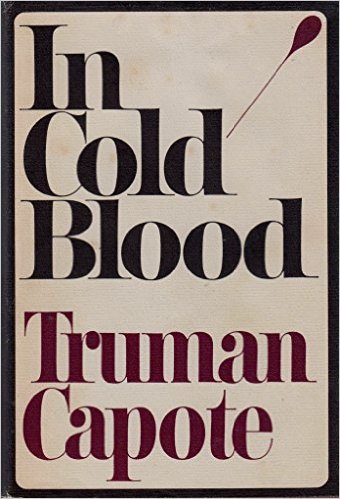 The 1st Edition, 1st printing of the 1965 Book Club Edition of Truman Capote's masterpiece. An account of a 'true crime'. In 1959 four members of the Clutter family were murdered in Holcomb, Kansas; In April of 1965 two men were hanged for the crime. This book was published the same year as the death of the accused.