The Book of the Sultan’s Seal | Industry News

The Book of the Sultan’s Seal

Strange Incidents from History in the City of Mars

translated from the Arabic by Paul Starkey

A profoundly original debut from the highly acclaimed Egyptian writer

Youssef Rakha’s groundbreaking novel The Book of the Sultan's Seal was published in Egypt in February 2011, less than two weeks after then Egyptian President Hosni Mubarak stepped down following mass protests.

It is hard to imagine a debut novel of greater urgency or more thrilling innovation. Now, it is available to English readers in Paul Starkey’s brilliant translation.

In a series of dreams and visions, the recently divorced and disillusioned journalist Mustafa Çorbaci encounters the spirit of the last Ottoman sultan and embarkson a mission the sultan assigns him. Çorbaci’s trials shed light on the contemporary Arab Muslim’s desperation for a sense of identity in an era of fundamentalism: Sultan’s Seal is both a suspenseful, erotic, riotous novel and an examination of accounts of Muslim demise. The way to salvation, Çorbaci’s journeys lead us to see, may have less to do with dogma and jihad than with love poetry, calligraphy, and the cultural diversity and richness within Islam.

Modeled on a medieval Arabic manuscript in the form of a letter addressed to the writer’s friend, The Book of the Sultan’s Seal is made up of nine chapters; each centered on a drive our hero, Mustafa Çorbaci, takes around greater Cairo in the spring of 2007. Together these create a portrait of Cairo, city of post-9/11 Islam. 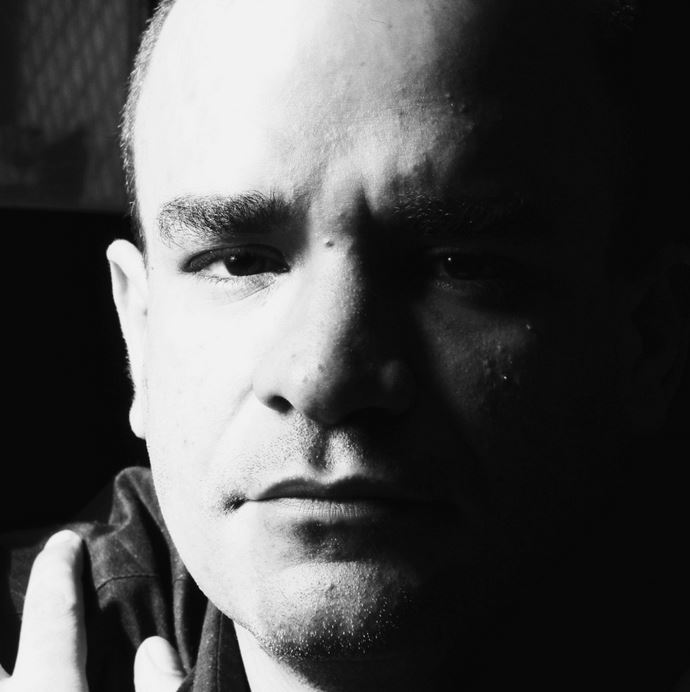 Youssef Rakha is the author of seven books in Arabic, but also writes and speaks fluent English. His fiction, criticism, and journalism have appeared widely, including in the New York Times, McSweeney’s, the Kenyon Review, the Atlantic, and Bomb. His novel The Crocodiles is also forthcoming in English. He was chosen among the 39 writers representing the new voices of modern Arabic literature at the Hay Festival/Beirut World Book Capital competition, Beirut39, in 2009. Paul Starkey served as head of the Arabic department at Durham University, UK, and as a co-director of the Centre for the Advanced Study of the Arab World, until his recent retirement. His translations include works by Adania Shibli, Mansoura Ez Eldin, and Edward al-Kharrat.