translated from the Arabic by Luke Leafgren

A brave and compelling novel on the ultimate consequences

of war and gender violence 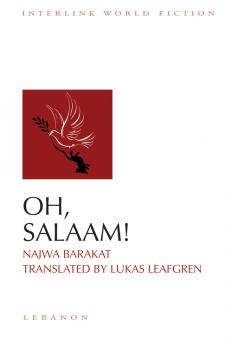 Najwa Barakat’s Oh, Salaam! tells the story of three friends—an explosives expert, a sniper, and a torturer—whose lives are transformed by their involvement in a civil war in an unnamed Arab country, and by their relationship with the novel’s anti-heroine, Salaam. Two of the friends live to see the end of the war, but struggle to survive the arrival of peace and to make a life for themselves in a society that no longer has any use for ex-paramilitaries.

As the characters seek to find love, make it rich, or get out of the country alive, they use and torment each other, revealing the ultimate consequences of war and gender violence in “a city that no longer resembles itself.”

First published in Arabic (Yaa Salaam!) and translated into Italian and French, Oh Salaam! is a brilliant and disturbing novel that has been acclaimed for its skillful, unflinching treatment of antisocial characters, gender roles, and the effects of civil war on civilians, soldiers, and mercenaries alike. 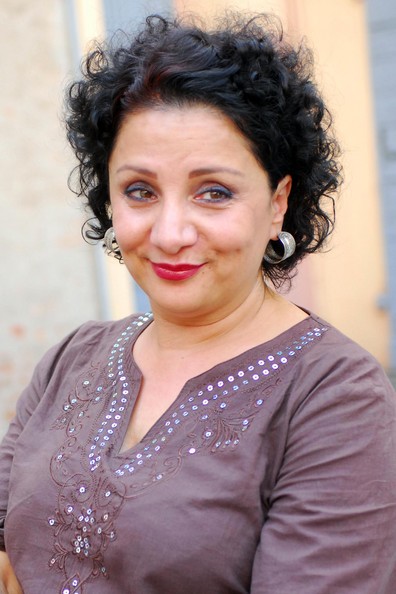 Najwa Barakat is a prominent and active voice in the Arab literary world, addressing difficult themes with dark humor and gritty realism. Born in Beirut, she has written five novels in Arabic and one in French. In addition to her work as a novelist and journalist, Barakat has translated Camus's Notebooks into Arabic and founded Mohtaraf, a program to train young Arab writers. Luke Leafgren received his PhD in comparative literature from Harvard University and holds BA degrees from Columbia and Oxford. He currently teaches Arabic at Harvard and serves as the dean of Mather House, one of the undergraduate dormitories. He translated Muhsin Al-Ramli’s Dates on My Fingers (AUC Press, 2014).