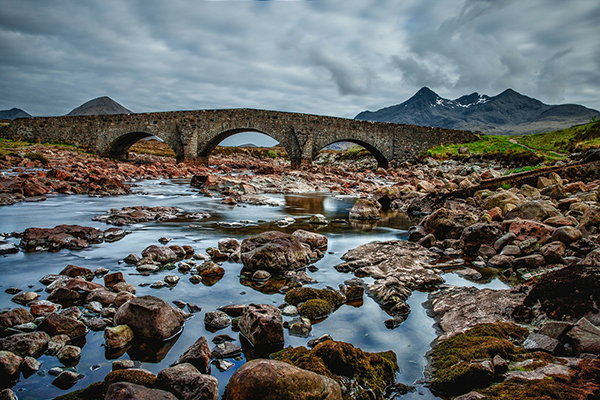 Whichever side of the Yes/No divide the UK public fell with respect to Scottish Independence, and of course, more importantly those who got a vote north of the border in Scotland itself, there were a number of positives to come out of the process, most notably, the incredibly high turnout of voters, a staggering 84.6%. This says everything about our freedom of democracy and how, when there is something that the public feel passionately enough about, they will ensure their voice is heard.

But whilst, in the lead up to the referendum, the majority of the media focused on the political agenda and policies that might have swayed the voters one way or the other, such as whether they would be able to keep the Pound and the impact that might have had on their economy, the health service, or the key factor of devolved power, we at Conversis decided to look at something closer to our hearts – language. We thought we could have a bit of fun looking at how well those people living in the UK but outside of Scotland knew old Scots and Scottish Gaelic words while considering the more serious issue of whether nations should embrace their local languages more.

The findings we got back made for some interesting reading, and in hindsight, perhaps the ‘Yes Scotland’ team could have actually used research like ours to strengthen their argument by focusing on the importance of a country’s heritage like its language and the fear that it might be lost over the years.

Our survey was carried out by Opinion Matters in the weekend before the referendum amongst 1010 UK adults.

75.4% of respondents felt it very important and 20.2% important for a country to retain its language. Interestingly, the combined figure of 95.6% was even higher when looking at respondents from Scotland only, where it was 97.4%

When we asked whether people thought that, just as children in Wales learn to speak Welsh, all Scottish children should learn to speak a Scottish language, such as Scots or Scottish Gaelic, the findings again were quite surprising. Whilst 10.5% said they should but only if the Yes vote won, a further 60.8% said yes, whichever way the vote went. Unsurprisingly, this rose to 65.8% in Glasgow, which of course was one of the four regions where the Yes vote gained the majority.

We then asked if Scotland should embrace their national language and change their national signs to reflect both the Scottish and English languages similar to Wales. 64.6% of people said yes with women feeling more strongly about this point in particular than men – 70.5% of women compared with 57.6% of men. However, this threw us a little and perhaps we were pushing the concept too far, because whilst there was no surprise that those people in Wales felt most strongly about this point at 73.7%, the lowest number of people to agree with this, at 57.1% were those in Scotland themselves!

Then came the fun part of the survey, when we quizzed all those people outside of Scotland on their understanding of Scots words and the results were not great! Only 16% of those polled, correctly identified ‘uggit’ to mean annoyed, with almost 45% thinking it meant ‘ugly.’ Similarly, whilst 43% of respondents correctly translated the word ‘bairnskip’ to mean ‘childhood’, 12% thought it was ‘a barstool.’

Certain words caused all kinds of confusion, such as ‘gaed’, which was only identified correctly as the past tense of the verb ‘to go’ by 33.6%. However, we did throw in some words that we thought might be more easily recognised but even then, only 60.4% knew ‘burn’ was a ‘small stream’. Some hope was restored though, with ‘a bonnie wee lass’ being recognised by 87% as meaning a ‘pretty young girl’, although 11 respondents did think it meant ‘toilet seat’.

For me though, whilst our survey was quite light hearted, and of course it is impossible to say what the impact could have been had either side of the argument focused on the topic of language in the lead up to the referendum, what I do believe is that as Scots and Scottish Gaelic are important languages that have been spoken in Scotland for centuries, and are found across the nation in different areas today, and as someone who is passionate about language, modern or otherwise, losing complete knowledge of them would give me every reason to be a wee bit uggit too!

The survey was carried out by Opinion Matters between 12-15 September, 2014, from a sample of 1010 UK adults, including 929 living outside of Scotland. 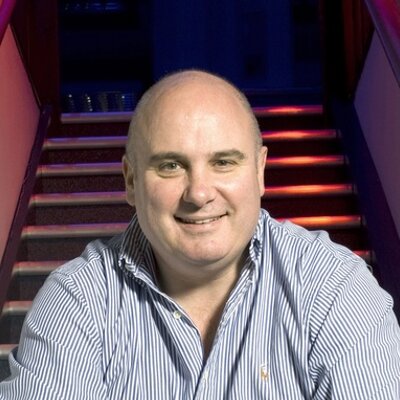 Gary Muddyman is CEO of translation and localisation company Conversis. You can follow him on twitter at @Muddyisms

For information on Conversis, go to conversisglobal.com