Networking for Introverts: A Survival Guide-Tips for Translators | Featured Article

Networking for Introverts: A Survival Guide-Tips for Translators 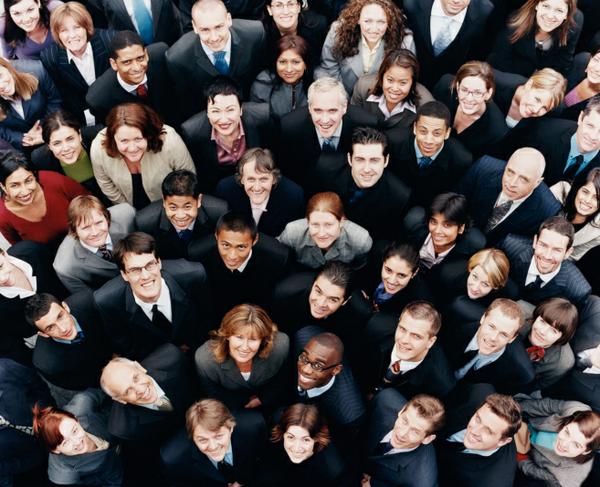 At a recent translation industry conference, I had the great pleasure of hearing Sarah Dillon give her informative presentation, “Networking for Introverts: A Survival Guide.” Sarah is a professional translator working from French, Spanish, and German into English; she is also a trainer and frequent public speaker.

Sarah began her presentation by telling us about an academic study that delved into the psychological effects of professional networking on individuals engaged in the practice. The study found that many people who network say that it actually makes them feel “dirty” – a reaction so intense that it sometimes even compels them to shower.

Sarah pointed out that while these negative effects are not uncommon, the benefits of networking can far outweigh the uncomfortable feelings that may arise when meeting new people at networking events. And she was emphatic in her belief that networking is critically important for translators and interpreters, both for professional and personal development – and that it can even be quite pleasurable!

Her presentation, focused on introverts, offered a “Survival Guide” full of tips that introverts can follow to make networking more tolerable and gratifying. Here are some of the takeaways:

Sarah encouraged introverts to look for clues about what could make a particular networking event meaningful to them. She cited an online tool called the “Network Catch-O-Matic,” developed by David Seah and available on his blog. David is a self-proclaimed introvert who shares his experiences on his blog. One of his methods for making networking more tolerable is the “Network Catch-O-Matic.” Here is a link:

David refers to The Network Catch-O-Matic as a simple counting form.

At the top of the page is a row of 50 bubbles, with each bubble representing a person. As you encounter people throughout your day or week, fill in the bubbles that represent those people you have met or those you plan to meet. For example, salespeople might include the individuals on their prospect lists or those they’ve targeted at a networking event or trade show. By using a tool such as the the Network Catch-O-Matic, even an introvert can find ways to make an event meaningful.

Sarah also talked about the importance of making deep and meaningful connections, and pointed out that small talk is often difficult for introverts. One suggestion she gave for lessening the potential discomfort of social situations was preparing in advance for them.

She recommended thinking ahead about situations that could occur while networking, such as needing to excuse oneself from a conversation gracefully (some people find leaving a conversation very awkward and unsettling). Her advice was to practice beforehand what you might say if you find yourself in a particular situation: “What would I do if . . . ?”

Planning out and practicing your moves will make networking less stressful, and you will come across as more casual and competent with much less effort.

Finally, Sarah noted that the old adage is true: sometimes less really is more. It’s important to always evaluate the opportunity costs in attending conference activities, workshops, and networking events. If some events are certain to be more draining on you than others, then attend fewer of the former and focus instead on those activities that might energize or excite you. Consider what might be the right approach for you as an individual in the long run.

For even more tips on networking for introverts, click on the following link: http://blogs.hbr.org/2014/08/networking-for-introverts/