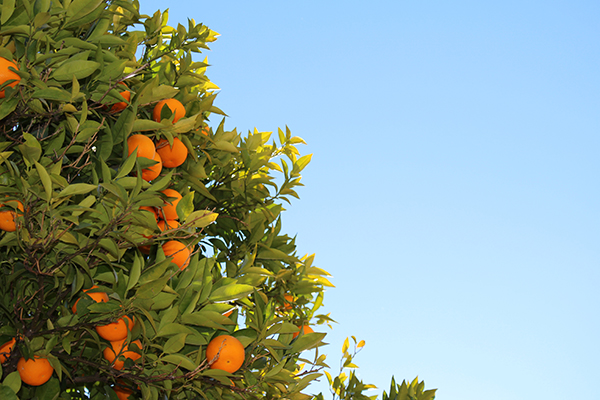 I am fortunate enough to belong to a small informal group whose members include some of the most high-profile translators and interpreters in Norway and also undoubtedly some of the best. Not all are prospering to the same degree, however.

Things have changed dramatically since public-sector Norway has been required to put all major contracts out to tender – including translation. We are now competing with the whole EU + EEA, on quality but more importantly on price. Some government agencies state blatantly that price is their sole concern. As a rule they want a package deal – normally translation to and from Norwegian, and sometimes one or more other languages as well.

The agencies are in a position to do this without regrouping, and they are now getting these contracts. And in order to compete with the big EU internationals, they are pushing prices way, way down. Obviously those translators who have enough private sector customers never to have to work for translation agencies are less affected by this development, and are raising prices in pace with the rising cost of living in Norway. Legal work pays best, and a number of translators in our group have hiked their prices 10% this year. Conversely, those who are dependent on agencies are being asked to go down – often from prices that have remained unchanged for 10 years or more.

In our group, we all agree that agencies are the enemy, and desperate efforts are made to place work that one translator can’t handle with someone else in the group, rather than have it go to the enemy.

In actual fact, some of us do work for agencies – I do a lot of work for a small agency with low overheads that treats its translators well, but is begging us to lower our already low rates. We are also required to proof for each other – which is a good thing, of course, but is at our own expense.

Some of our members do work for the really big, bad agencies, because otherwise they simply don’t get enough work – but this is tacitly acknowledged to be shameful, and they keep very quiet about it!

In brief, we have a two-track economy, even within our own group: the sub-group who have regular private-sector customers, work alone for the most part, and are cheerfully shoving up their prices, and the sub-group who have to work for agencies and are doing more work (translation + proofing) at lower and lower rates.

SDL Trados users are preferred by the agencies, and it is increasingly common for the translator to be sent a translation memory and only be paid for new sentences or parts thereof. This frequently presents a further dilemma and more wasted (unpaid) time: what to do when the translation memory that you have been told to use as your lodestone is full of sub-standard translations?

So things have indeed changed in Norway, and definitely for the worse.

The answer in some cases is to form a group and bid for contracts, and a couple of enterprising souls have done this successfully, but it hasn’t really caught on. It requires organization and administration, and translators are by nature solitary workers.

Seen from afar—especially through a pair of treacherous grass-grows-greener specs—the situation of professional translators in Norway has always seemed enviable. The high rates! The general awareness of and respect for foreign languages that minority language status confers! A highly educated population where a majority of adults speak one or two foreign languages fluently as a matter of course! And so on.

But your letter is a useful reminder that even peaceful, protected harbors are subject to the globalization tsunami.

For self-employed translators, it may be a wake-up call. But it is also a reminder that any number of factors are still under their control—assuming they want to take charge.

After all, translators are not the only professionals to come under price pressure. US tax returns are now being prepared by highly qualified—and often US-trained—accountants and staff in India. The legal profession is now open to competition on many fronts, with any number of traditional law firms likely to be forced out of business by the operations of "providers of legal services" staffed mainly with paralegals. Big supermarket chains have started to offer medical & paramedical services. And on and on.

Get businesslike and get specialized.

That’s right: it’s time for serious professionals to get their acts together and move upmarket, identifying areas where cheap providers simply cannot and do not make the grade. Drop the general work and invest in moving up one (or two or ten) levels.
And don’t neglect basic business issues. A contact comments: “I am quite amazed that hardly any Norwegian TCs or sole traders have their websites translated into English or other languages. Many times I’ve been asked to help someone in the UK or the Netherlands find a translator or interpreter (think gold dust), and all the information is in Norwegian. The same problem applies to some of the professional organizations, although that is changing.”

There’s an actionable item right there.

While professional associations cannot be expected to take protectionist measures (which are illegal throughout most of Europe), they can and should be encouraged to promote media coverage of narratives that emphasize business success stories achieved through input from their members—expert human translators. Think humanitarian cases where professional interpreters have made all the difference. Scientific breakthroughs achieved and promoted through cross-cultural communication underpinned by translators. Cultural knowledge shared via experienced wordsmiths drawing on years of expertise. It’s worth contrasting these with instances were cheap, unskilled alternatives exposed unwary clients to risk to life, limb, reputation and assets. Is that hard? (True, it requires a budget and planning.)

“The answer is to form a cooperative. Everyone continues to work in splendid isolation but there is a jointly funded head office handling admin, invoicing, central marketing, quotes…

How is this financed, you ask? It requires some initial capital, but if 20 people are involved there should be little problem raising, say, €100,000. You need to rent office space, recruit staff, initially an office manager, maybe with an assistant. Head office then takes a 20% cut of everyone’s turnover and from that must be self-financing. 20%! you gasp. Ah, but head office is taking away the burden of invoicing etc., leaving each member of the cooperative (each holding an equal share) at liberty to get on with the next job. And head office generates work through its marketing efforts. Yes, there are countless details to hammer out, but this is a path that has been successfully trodden before (not least by InTra eG in Stuttgart) and it does work. And of course if this not-for-profit venture shows a profit at year-end, the members benefit in the shape of a dividend.

So look on the bright side, Northern Dark.”

We agree entirely and urge translators—traditionally die-hard individualists, averse to joining forces—to take advantage of this new competitive environment to open both doors and windows. 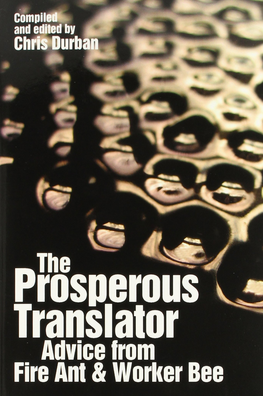 Written by Chris Durban, author of the book, Prosperous Translator. The book is available on Amazon.

"Some of the Web's pithiest advice on building a successful translation practice. Translation is the grandest, most foolhardy enterprise that humans can engage in. Done right, it can also be a lucrative and intellectually satisfying career." 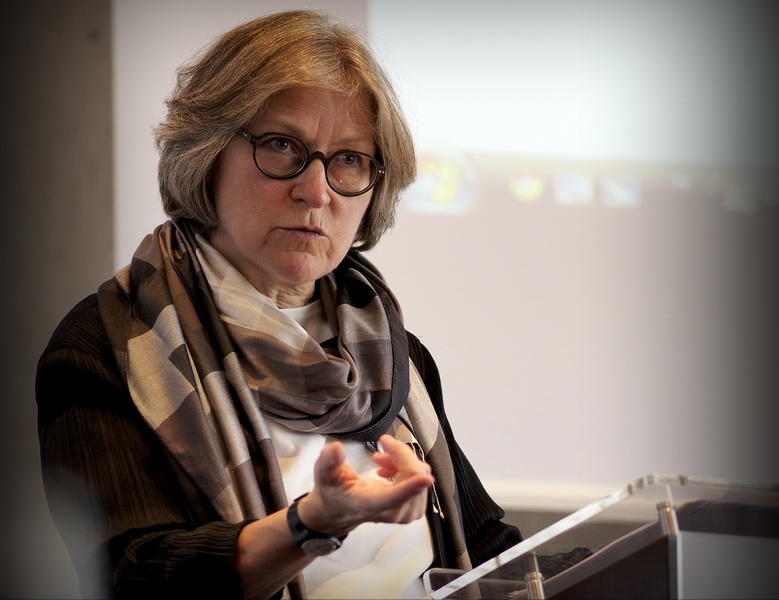 Chris Durban, is a freelance translator (French to English) based in Paris, where she specializes in publication-level texts for demanding clients—the shareholders, customers and partners of a range of French corporations and institutions. Chris regularly teaches on SFT courses for translators looking to build their practice, and has presented workshops in a dozen countries. She is also a longstanding member of ATA (USA), she contributed to its PR committee and was awarded its Gode Medal in 2001. She was elected to the ATA Board in Nov 2014. Chris is also author of the book, Prosperous Translator. The book is available on Amazon.